Home>Cultura>Italy-Bangladesh, so far so near 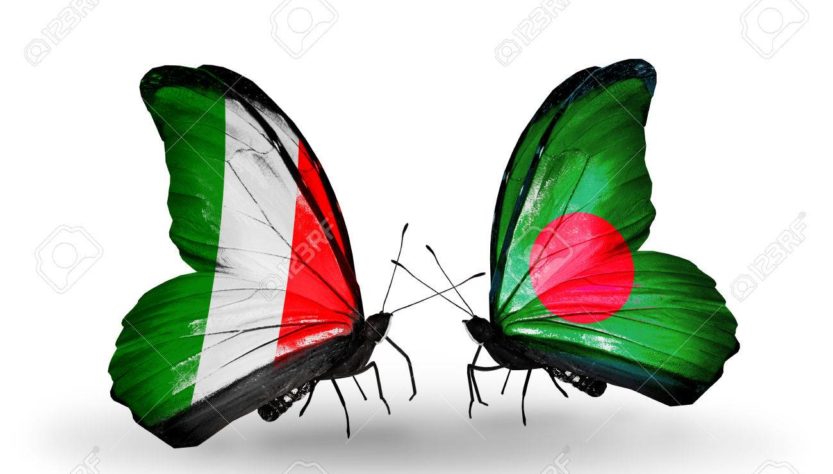 We know that all countries are different. For example some countries are rich and some countries are poor. The richest countries are stand by north, while the poorer by the south. Bangladesh is not only a rich country, but it mainly export frozen fishes to another countries. Generally there are many kinds of fishes in Bangladesh which are exporting on Italy like: barbel (barbiglio), catfish (pesce gatto), carp (carpa), tarpon (orata), shrimp (gamberetto), rui (salmon) etc. In these names the first name is Bangladeshi and inside the bracket name is Italian. This fish are the same but have different name in different countries. Mainly Bangladesh exporting this fishes on Italy and earn a lot of money every year. Among this fishes, Rui is the most famous fish on Bangladesh and Italian people called it salmon which all countries people like it so much. In Italy 65% people like to eat Bangladeshi frozen fish. 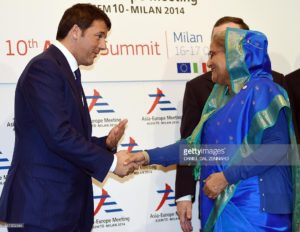 Location and total volume of Italy and Bangladesh. Italy is situated in southern Europe. It is in fact very popular and has many monuments that have made the country very well known throughout the world. The total volume of Italy is 301,338 kmq. Rome is the capital city of Italy. Bangladesh is situated in southern Asia. Mainly Bangladesh was introduced to the world map in 16 December 1971. Dhaka is the capital city of Bangladesh. The total land of B.D. is 1,47,570 square km.

Economic relation: Italy established official relations with Bangladesh in 1972. Italy was one of the countries that sponsored the admission of Bangladesh to the United Nationes. In 2014 Bangladesh prime minister Sheikh Hasina paid and official visit to Italy. Between 2000 and 2006 the bilateral trade between two countries interested by more than 200%.Generaly Bangladesh main export items to Italy include frozen food, tea, leather, jute, woven garments etc. And Italy chief export items to Bangladesh include machineries, electronics, aircraft etc.